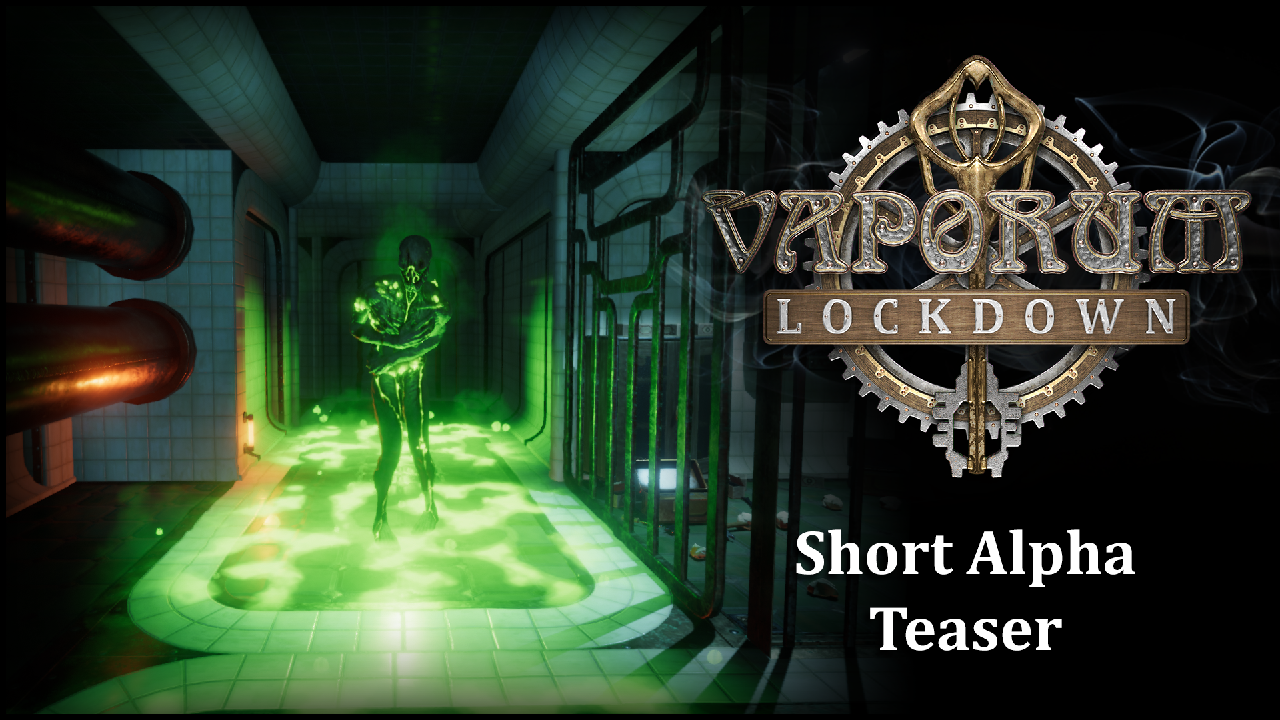 We’d like to apologize for the radio silence in the past weeks. We’ve spent all that time working hard to finish the game. Right now, we’re polishing the levels, adding last-minute details, balancing combat, and doing a lot of playtesting. As they say, the last 10% of the development takes 90% of the time. But we’re getting there!

We’ll be able to announce the release date in the coming weeks. We’re very careful with picking the best date to avoid releasing the game on or between days shadowed by much bigger mainstream titles, which have moved their dates to September. For such a small studio and such a niche game, it’s critical to choose the optimal release date for media coverage.

To whet your appetite, here’s a short alpha video showing small snippets of what you can expect in the game:

For those of you speaking German, here’s another video of an interview which we did for GameStar, including alpha gameplay footage:

We’re also considering doing a commented stream of the game where we would answer your questions. So if you’d like to ask questions, please get in touch with us via Discord or other social media!

Thank you for all the support you give us, whether it’s the messages on our Discord server or other social media, or sharing our videos and posts.

Wishlist the game now on Steam!