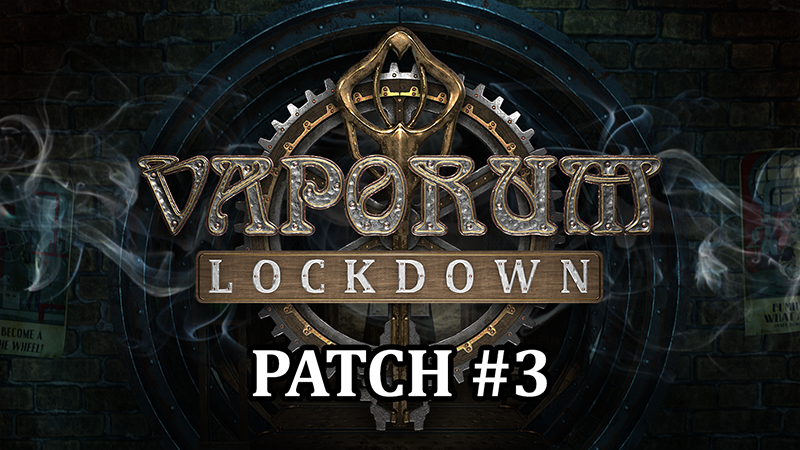 After two quick ninja patches in the previous days, we have a bigger patch for you today. Apart from many smaller fixes, the major one is that the game should now work on Windows 7 without a hitch!

Here are the patch notes as usual:

The next step for us is to release the game on Mac & Linux.

Thank you and enjoy! 🙂