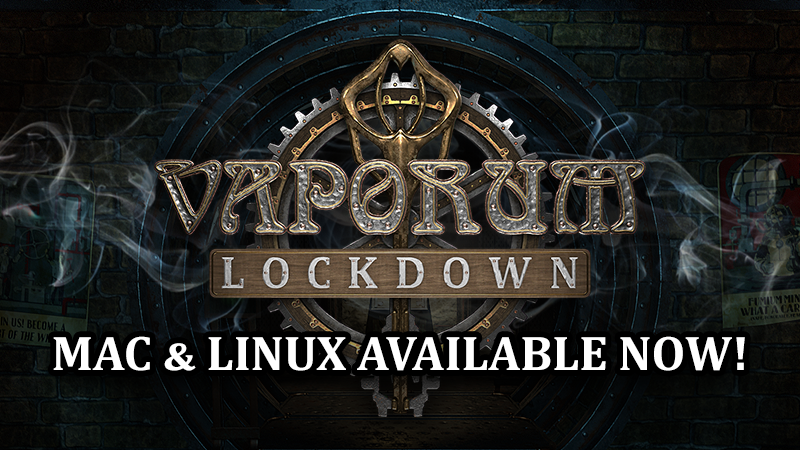 While Patch #4 is smaller in terms of changes and fixes, it’s actually a big deal — the game is now released on Mac & Linux!

Work on the Switch port is well underway already, so that’s to come in the nearest future, too.

Here are patch notes as usual:

– Support for Mac & Linux added.
– Tweaked the blackouts in the psychedelic part of the Hive to happen at specific points rather than triggering at random times during the whole ordeal.
– Fixed: Continuous damage received from enemies does not scale with the difficulty level.

(You can always find the patch notes in the installation folder in PatchNotes.txt.)