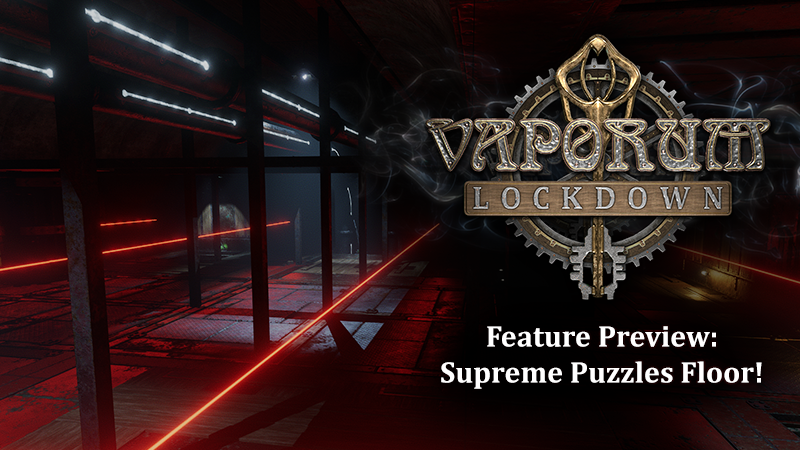 I hope you’re healthy and safe, following the instructions to protect yourself and the others in these troubled times. A big shout-out to everyone who’s fighting the disease or helping to overcome the whole situation!

Each member of our little studio works from home now, and despite it being a lot less effective and slower, we still tirelessly work for Vaporum: Lockdown to be the title that you’ll love. Today, I’d like to talk about how we want to tackle the difficulty and categorization of puzzles, based on your feedback from the original game.

Some of you welcomed the hardcore challenge of the tougher puzzles, but the rest mostly preferred and enjoyed the other mechanics so typical for the genre, not so much puzzles. It’s a big challenge to please both crowds without making it all just “meh”, while still keeping the game balanced and consistent.

Thanks to some new puzzle-making mechanics we added to Lockdown, we came up with quite some elaborate, tough, and varied puzzles over time. We sorted these puzzles according to the feedback gathered in a few rounds of internal playtesting, giving us a good idea on the order in which they should appear in the game, graduating in difficulty. 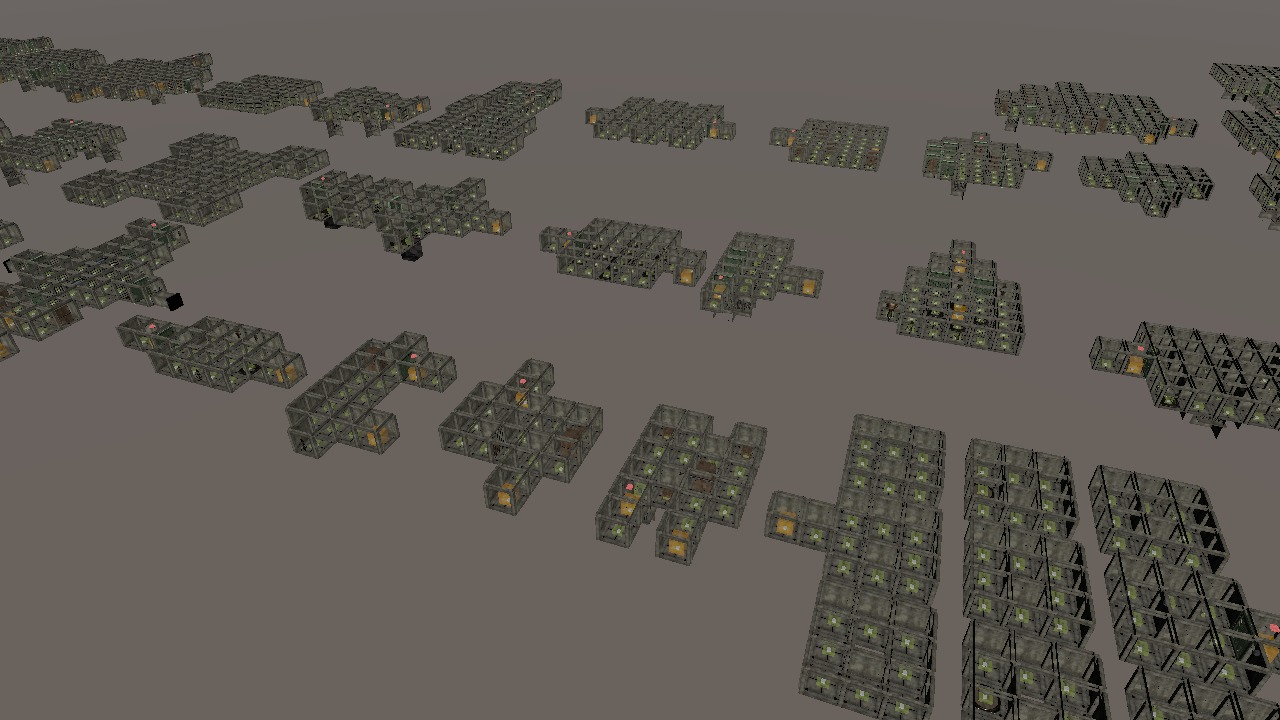 But, a few questions popped up right here. What would be the difficulty ceiling for the puzzles? How many should we put in the whole game? If hard optional puzzles provide hefty rewards for beating them, how do we prevent casual players feeling left out and weaker for skipping them? And at the same time, how do we keep it challenging and rewarding enough for the so-called “puzzle heads :)” among you?

We came up with a solution. Enter the Supreme Puzzles Floor! The toughest, most hardcore puzzles will reside in a special, separate floor in the tower, having a bit of lore tied to them to make it interesting. Each puzzle will be locked by a special key. You will need to find these keys, scattered across the game (mostly in secrets), to gain access to the supreme puzzles. 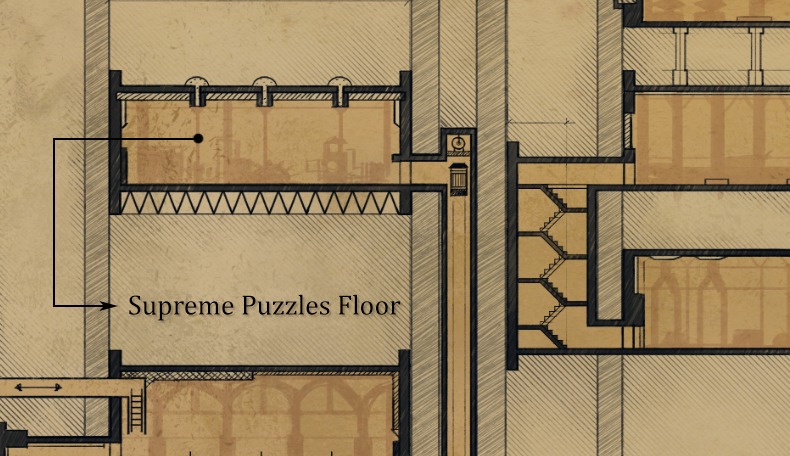 (An excerpt from the floors cross section map that is being implemented in the game.)

Although we decided to make all these puzzles 100% optional, there still was a problem. How would these tough puzzles reward players who make the effort to crack them? Maybe put in some of the best unique items? But if we do that, will it be fair to casual players who will likely not even want to touch the supreme floor at all? Because that’s a sure-fire way to force them to tackle the puzzles anyway; it’s something that they really don’t want to do, but probably will — out of “fear of missing out”! And that was against our original intention.

Casual players don’t usually hunt for every single last achievement; they’re much more interested in exploration, progress, and story. So they should not feel like they’re missing out on anything essential. On the other hand, people who crave to achieve everything the game has to offer also tend to put in a lot more effort, achievements themselves being the reward. We believe beating these demanding puzzles and getting achievements for them will be adequate in itself. 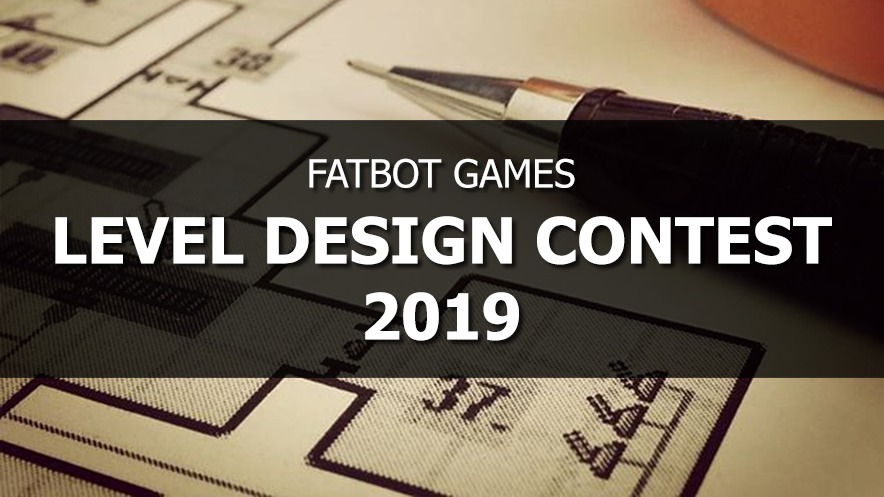 As some of you might know, we held a Level Design Contest some months ago. The goal was to create an independent level of up to 20×20 tiles in size. The winning design, made by Lukas Kusnier, is actually a rather large & tough puzzle, and so we decided to include it in the Supreme Puzzle Floor.

We hope we will please both camps this way, giving you hard puzzles to beat, if you’re up to the challenge, but without making it too tedious for those who don’t necessarily enjoy them.

We’d love to hear your thoughts! Is there something we haven’t quite thought of? Do you have ideas on how to make it better? Feel free to comment here on social media or drop us an e-mail at support@fatbot-games.com!

Level Design Contest results are in!